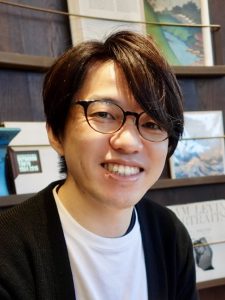 From 2007 to 2012, he was an Assistant Professor at the Department of Electrical and Electronic Engineering, Shizuoka University, Hamamatsu, Japan. Since April 2012, he has been with the Advanced Wireless and Communication Research Center (AWCC), The University of Electro-Communications, Tokyo, Japan where he is currently a Professor.  From 2010 to 2012, he was a Visiting Scholar at the School of Engineering and Applied Sciences, Harvard University, Cambridge, MA. He is a senior member of IEICE and IEEE.

He has led several national research projects financially supported by Grants-in-Aid for Scientific Research (KAKEN) from the Ministry of Education, Culture, Sports, Science and Technology (MEXT), Strategic Information and Communications R&D Promotion Programme (SCOPE) from the Ministry of Internal Affairs and Communications (MIC), and so on. He currently leads the national project funded by the MIC for 5G beyond and 6G and contributes to the EU-Japan project named ORACLE as a leader of the Japan-side.

For Ultimate Reliability of Communications